Published: Nov 21, 2017 · Modified: Mar 6, 2022 · This post may contain affiliate links. As an Amazon affiliate, I may earn a small commission from visited links at no additional cost to you. · Leave a Comment

Carbon dioxide is an essential component to plant growth. Plants grow through a process of photosynthesis which requires light and carbon dioxide. During photosynthesis, the plant produces ‘food’ that it needs to grow and gives off oxygen as a by-product.

In a sealed grow area plants are not exposed to fresh air from which they can gain the carbon dioxide they need. That is why in an indoor grow area, it is important to help the plants by safely producing carbon dioxide for them to photosynthesize. Artificial light can be produced by using high illumination lights.

When using any of these methods, bear in mind that carbon dioxide and light are needed to prompt the photosynthesis cycle so using any of them in the dark will be less effective. 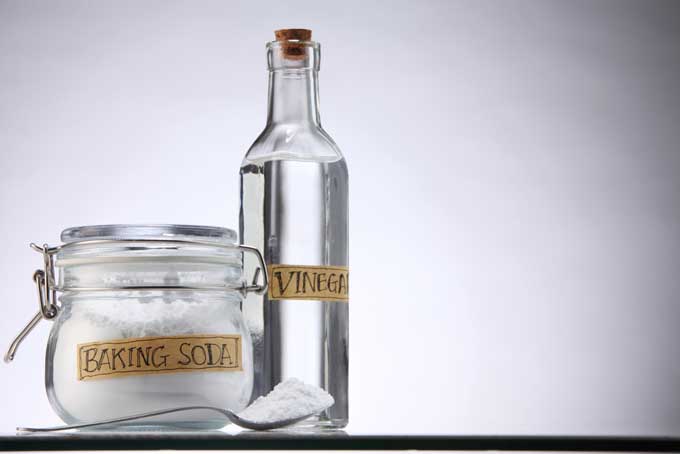 If you take a small bucket and fill it with vinegar and then add baking soda to it you will produce some carbon dioxide for your plants. Start with about 1 inch of vinegar and a couple of teaspoons of baking soda.

You may want to consider supplying a sustained level of carbon dioxide to your grow area by modifying your approach to this method. Instead of adding the two ingredients together in one action, let them interact by slowing adding one to the other.

If you take a soda bottle and drill a small hole in the lid then fill it with vinegar, you can hang it at a slight angle so that it drips vinegar into a bowl of baking soda. This will release the carbon dioxide at a lower level but over a longer period of time.

Use this vinegar and baking soda method in moderation. The other acids and by-products released by the vinegar will most likely not kill your plants but may affect the flavor and taste. 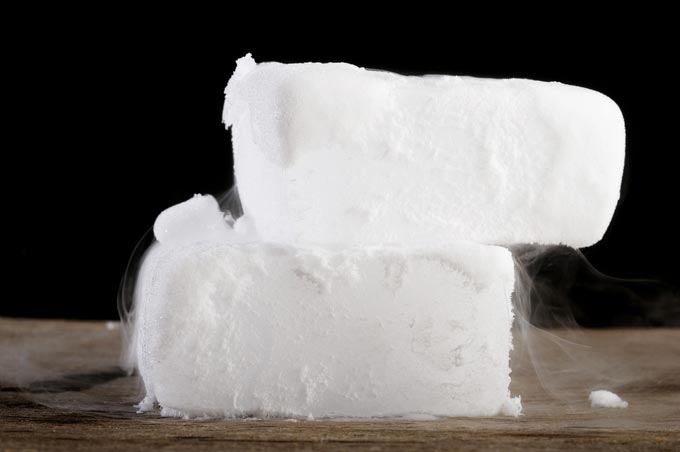 Again, a small fan placed next to the dry ice as it melts can help to circulate the carbon dioxide through the grow area. But put electrical safety first, and don’t let your fan come into contact with any water.

To release enough carbon dioxide into your grow area, you would need several blocks of dry ice a day. This can become prohibitively expensive.

To successfully use this method, you will need the following items:

Follow these steps to create a successful fermentation system:

You’ll have to make one of these for each of your plants. As the mixture ferments, it creates alcohol and releases carbon dioxide. It can be effective for up to two weeks before it needs to be replaced.

The human respiratory system functions on the inhalation of oxygen and the exhalation of carbon dioxide. So the more time you spend in your grow area, the more carbon dioxide you are releasing into the air around you for your plants to photosynthesize. 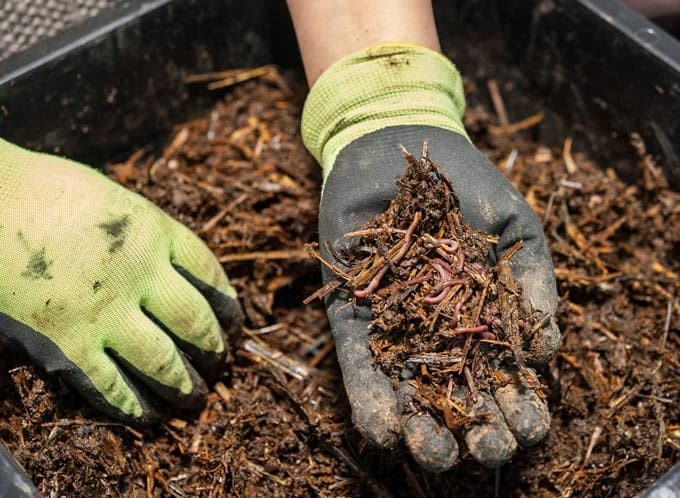 Research suggests that adding compost and other organic materials to the soil adds carbon to the soil. Tiny soil microbes begin to consume the com​​post matter and in this way carbon dioxide is released. Regular turning over of the soil will speed up the release of carbon dioxide. Research into this field is still ongoing.

Conclusion – How to Optimize the Benefits of these Methods

It will be difficult to produce sufficient carbon dioxide using only one method. Additionally, using different methods will keep the costs of using the expensive ones lower as they are not your sole source of carbon dioxide manufacture.

Finally, don’t discount the fact that fresh air contains a lot of carbon dioxide. If possible, try to circulate some fresh air through your grow area from time to time.

This site uses Akismet to reduce spam. Learn how your comment data is processed.