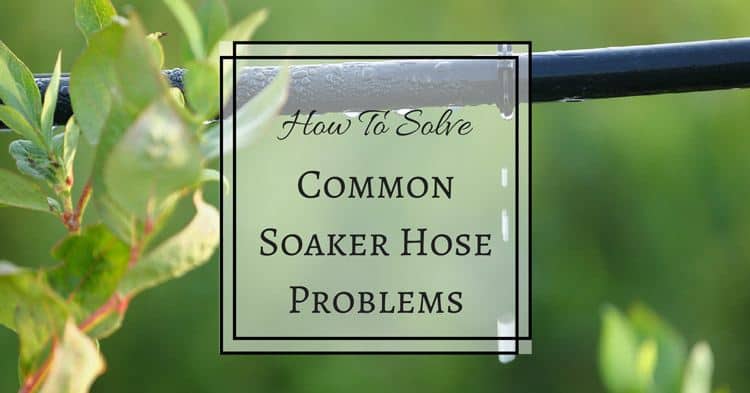 All Soaker Hoses Are Not Created Equal

In many people’s mind, the soaker hose is the most inexpensive yet convenient solution to common gardening problems. The most common type of soaker hose is usually an arbitrary construction from recycled tire rubber, though some people also opt for fabric (these don’t don't kink).

Soaker hoses made from recycled tires are relatively rougher, more porous and work by weeping water. Normally, the thicker they are, the more profusely they weep. Other hoses, also called soakers, will merely be solid rubber with holes poked in them. All the same, they aren’t spared from the great variety of soaker hose problems that haunt garden enthusiasts everywhere. 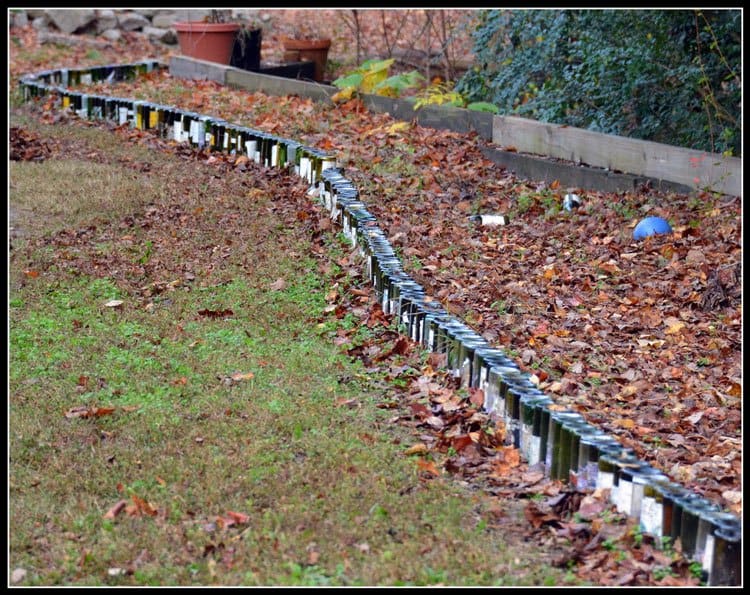 The first thing any critic will point out that due to its great length (most soaker hoses vary from 25 to 50 feet), they don’t have an equal pressure distribution system and are thus, rendered ineffective if you plan on watering a relatively large garden. One consequence of this is that plants at the ends of the hose will grow much shorter than the rest.

The most effective solution to this soaker hose problem is getting a pressure reducing system. Most houses average a water pressure of 50 psi, but this should normally be reduced to around 10 psi. Just fix it at the beginning of the hose and let nature work itself out.

The second most common soaker hose problem is more out of ignorance rather than the deficiency of the system itself. Not many people will tell you this, but no soaker hose should ever exceed 100 feet.

Sure, most homes should be able to supply enough pressure for even 600 ft of tubing with no problem, but a long hose, especially flexible hoses, suffer great pressure drops over long distances. Once you hit over 100 feet, it becomes virtually impossible to evenly distribute the water pressure over its whole length.

The ends of the hose get too little water, the mouth gets too little. A little restraint and this should sort itself out.

This soaker hose problem doesn’t really need any elaboration, but just in case: a soaker hose exposed to direct sunlight will suffer from great evaporation losses, especially in summer. This could lead to plants failing to grow to sufficient heights, weak roots and discolored leaves.

Simple problems warrant simple solutions, as is often said, and this problem serves as no exception, really. A common soaker hose will perform best when covered with organic mulch. This means that next spring when you go out to dig a hole for that ﻿﻿﻿new ﻿﻿﻿plant, you are sure to thump your shovel right down exactly where the soaker hose is running and cutting that hose in half; pretty frustrating.

Simple solution: Expose the hose each spring so you avoid such a dumb move. Don’t worry; everyone has to go through it one time or another.

The time problem can be solved by taking a can of tuna, for instance, and time how long it takes to fill an approximate one inch of water, and there you have it. Simple as that. That should be the same amount of time you should keep your hose running every week.

However, the amount of time your soaker hose should run greatly depends on the microclimate, the composition and moisture content of the soil (clay soil generally takes a much longer time to permeate than loam) and your water pressure. Take all these factors into consideration while trying to figure this out.

This is perhaps the most common soaker hose problem, yet most difficult soaker hose problem to deal with. Over time, it so happens that mineral (hard) water doesn’t play too nicely with hoses (or anything else it comes in contact with, either). The minerals normally contained in tap water usually calcify and clogs pipes (and hoses) - the inconvenience caused by this needs no elaboration.

The first step to fixing this would first be testing your water for hardness. Plenty of stores offers a wide variety of DIY kits to check for water hardness. You should probably do this before you start the whole process. If it turns out you are dealing with hard water, you have the go ahead to try and mitigate it.

The first thing you should do is get a water softener from your closest hardware store. Once done, it should dissolve the minerals and you’ll be good to go.

If it’s already calcified and the damage is done, you can dissolve the minerals by passing in regular doses of white vinegar, using a brick cleaner (it’s basically a diluted solution of hydrochloric acid), or the more crude way - beat the pipe against the wall until the calcified minerals fall off.

However, and once again, this common soaker hose problem can greatly be averted if the soakers (not the soaker hose itself) are covered in mulch.

That concludes the most common soaker hose problems and their corresponding solutions. Hopefully, this quick guide will help you fix any problems you may have, and prevent any future problems from occurring.

One simple rule to keep in mind is that you should always trust your instincts. For instance, if the leaves are cupping or turning themselves upside-down, then they are obviously thirsty and trying to turn away from the sun.