Homepage » Gardening » Why naturally killing weeds is safer for your family

Published: Apr 12, 2019 · Modified: Mar 7, 2022 · This post may contain affiliate links. As an Amazon affiliate, I may earn a small commission from visited links at no additional cost to you. ·

We all hear the word ‘weed’ and we immediately have the negative connotations. We all understand they are bad and that we don’t want them, but what exactly is a weed?

A weed is simply a plant that is not where it is intended and their undesirable qualities outweigh their good qualities. More often than not weeds tend to be fairly ugly looking plans which can impact the ability of others to grow. For the agricultural industry this makes them a huge risk as they can jeopardize entire crops and months of work.

Even more worrying with weeds is their ability to survive in all kinds of conditions. They generally reproduce quickly and spread over wide areas. They also tend to have seeds which can survive for long periods if they need to, making them difficult to destroy.

So weeds are essentially undesirables which are difficult to remove. When we encounter the problem we tend to go straight for our local store for a chemical weed killer, however there is increasing evidence that this is not the best solution. The chemicals within a weed killer have been shown to have some nasty side effects which can be unsafe for you and your family.

More people are turning to natural alternatives to removing weeds, let’s have a closer look at why. 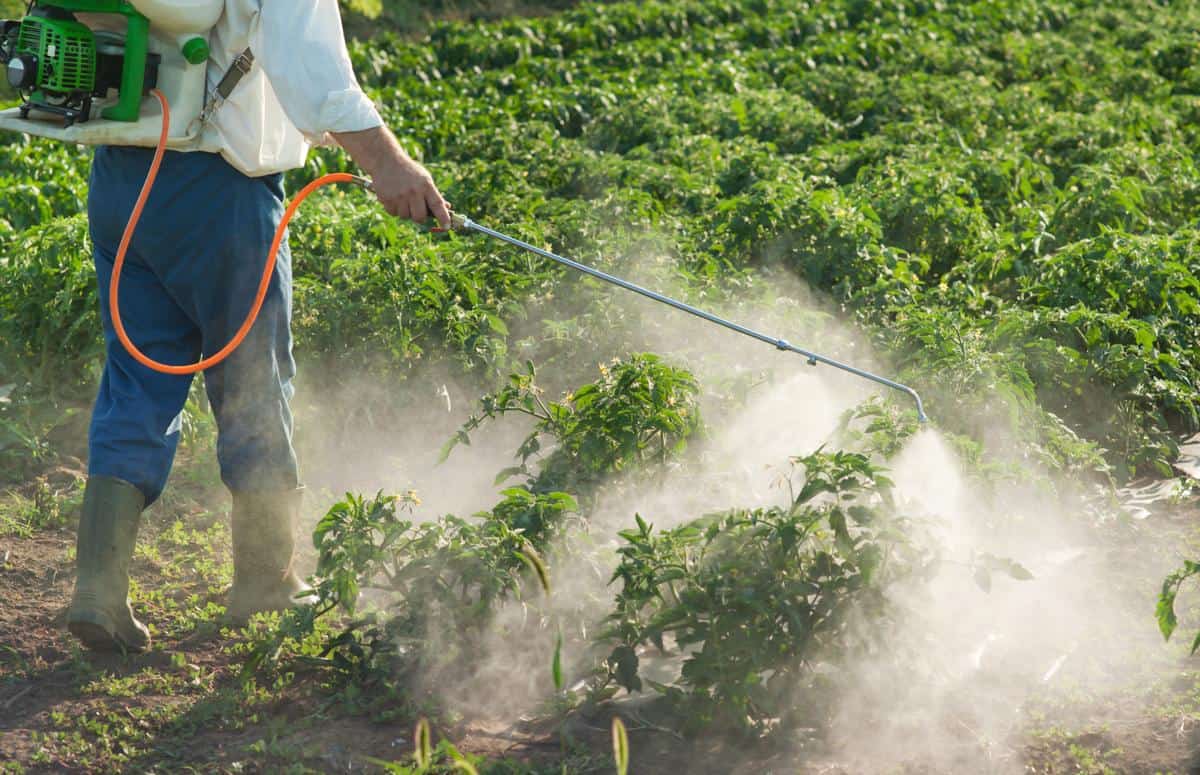 Weed killers are engineered liquids which have been specially developed to remove weeds by combining a range of chemicals. There are a range of different type of these depending on when you are tackling the weed and what season it is.

Traditional weed killers will disrupt the growth of a weed by attacking it at a cellular level. By destroying the enzymes they completely destroy the plant and stop it from being able to grow. This in turn means that weeds to wither and die with nothing coming up to take its place.

Organic weed killers essentially do the same thing but use ingredients which already exist. This massively helps limit the impact on your garden and home.

While chemical weed killers are effective at what they do they carry an inherent risk. If you’re going to be using one regularly you need to understand the dangers to you and your family.

The chemical mix of products within weed killers can get rid of weeds, but can also cause some nasty side effects. In fact some major health organisations are now characterising weed killers as a significant risk because of the following factors:

Roundup was one of the most well known weed killers out there and was used by farmers, gardeners and labourers across the country. In the past few years it was discovered that it contained glyphosate which if used for prolonged periods of time has been shown to cause cancer.

Roundup was being used by thousands across different sectors which meant that a lot of people were impacted. Since 2015 there have been over 4000 lawsuits filed against Monsanto (the company that produced Roundup) over their lack of warning on their product. In fact there is even evidence that they produced fake evidence to get Roundup approved!

In 2018 a case was settled against Monsanto for $289 million in San Francisco. The jury determined that the multi national company had not adequately warned of the dangers associated with the product and that this chemical weed killer contributed to the deadly form of cancer he now had.

The Roundup lawsuit shows just how dangerous chemical weed killers can be to you and your family. While a lot of these lawsuits are still ongoing we are anticipating most of these to go against Monsanto. This will further demonstrate the dangers associated with weed killers, but also highlights that those making these products aren’t concerned with our help and happiness.

We can clearly see that weed killers can be quite dangerous if you’re not careful with what you use and how you use it. Natural weed killers have a number of advantages to non natural products for a number of reasons:

With natural weed killers you can opt for store bought or even make your own. Store bought options will generally be easier but home made can be cheaper. Your key ingredient is going to always be vinegar because of its properties. There are loads of different guides online for making your own weed killer so make sure you read up before you get started.

Natural weed killers are becoming more popular as we learn more about the chemicals within non natural products and what they can do to the body. While on an industrial scale they may be a necessary evil, natural weed killers are perfect for use at home because they do the job without putting your family at risk.